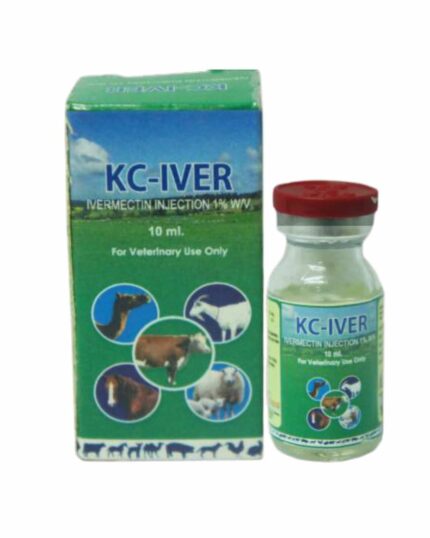 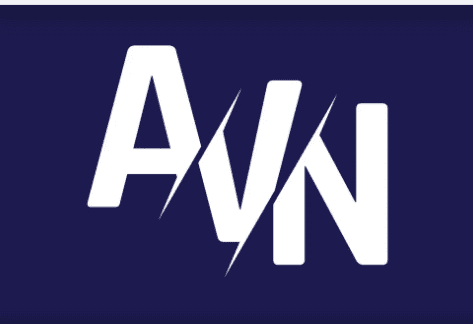 AVN-LV Store Online
0 out of 5

Anthelmintic is the term used to describe a drug used to treat infections of animals with parasitic worms. This includes both flatworms, e.g., flukes (trematodes) and tapeworms (cestodes) as well as roundworms (nematodes).

Ivermectin (IVM), abamectin, doramectin, and eprinomectin are the main avermectins available for the anthelmintic treatment of livestock, whereas moxidectin is a milbemycin worldwide used as cattle anthelmintic. They are a group of antiparasitic drugs that expel parasitic worms and other internal parasites from the body by either stunning or killing them without causing significant damage to the host. They may also be called vermifuges or vermicides.

Feed bunks or waterers contaminated with faeces can be a source of exposure to the larvae. Worm infestation in cattle begins when grazing animals ingest larvae from pasture at the start of the season. Calves are highly susceptible to worms making them the common culprit in taking a low-level presence of worms into a full-blown infestation.